Arctic is at the heart of the desires of the riparian states, but also of more distant countries such as China, which sees itself as a « quasi-Arctic » state.

The accelerated melting of the ice makes more accessible the hydrocarbon deposits supposed to rest under its seabed. Russia has made the development of the region’s natural resources a priority. Norway also estimates that the Barents Sea holds more than 60% of the country’s remaining undiscovered oil reserves, although drilling there has so far been disappointing.

With 13 percent of the world’s untapped oil reserve, 30 percent of undiscovered natural gas, resources of coal, diamonds, uranium, cobalt, lithium etc; “ the Arctic has turned into an object of territorial, resource, and military strategic interest for number of states” stated Sergei Shoigu, russian defense minister. Russian presence in the Arctic is currently increasing, the country considering the NSR ( Northern sea route ) as a russian territory. Meanwhile, other country are claiming their share and China is planning the creation of a “ polar silk road “. Moreover some russian nuclear arsenal and second strike capabilities are stationned in the Arctic, while Putin is “ showing his muscles “ by using the area to test new cruise missiles and nuclear powered underwater drone., not mentionning Russia’s having the world’s largest nuclear powered icebreaking fleet. Furthermore, by cutting the distance from east Asia to western Europe from 10 000 km, thanks to ice melting and global warming, is a game changer for globalisation, and a new threat for some countries, as UK’s Admiral Tony Radakin stated, as China and Russia will now have direct access to the UK, by the sea. That explains the on going reopening, under the pression of the USA, of an old Cold War base, in Olavsvern Norway for the training of commando forces from the Netherlands, but also, other NATO countries,  and which has the ability to refit and modify nuclear submarines.

The NSR interests many countries because: 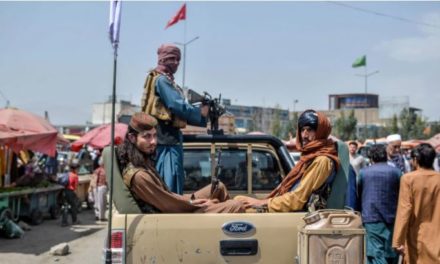 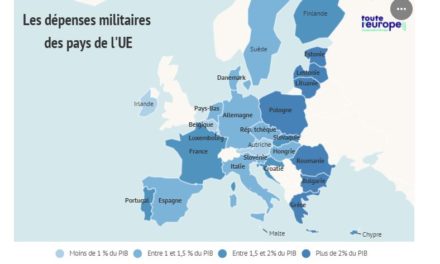 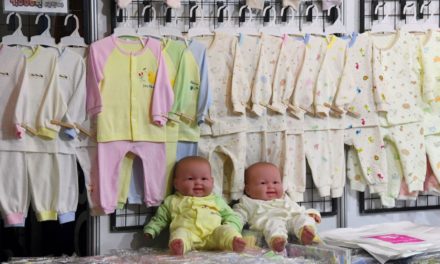 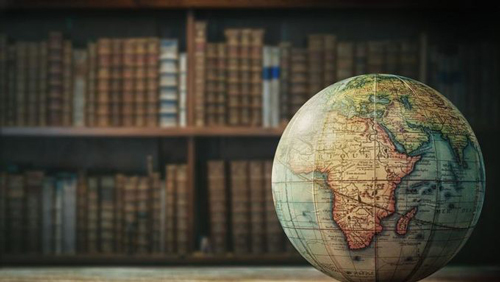